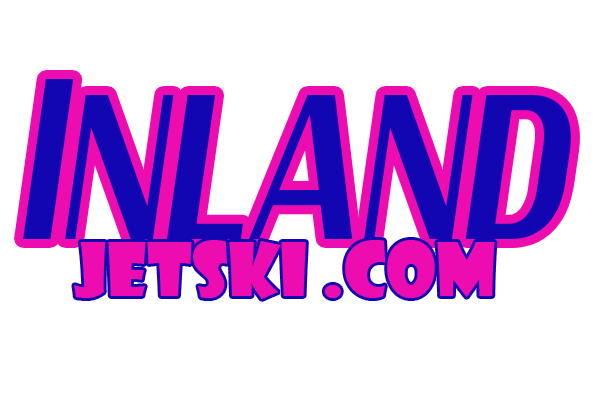 We carry performance STX-R Parts and accessories for The Jet Ski 1200 STX-R which blends the best of two existing models.

Kawasaki Jet Ski STXR 1200 personal watercraft Jet Ski for the 2002-2012 model years. The 145-horsepower three-rider STX-R 1200 model actually combines strong attributes from existing Kawasaki Jet Ski models. The hull is from the company's luxury touring flagship, the 1100 STX D.I. The 1,176cc engine is from the Ultra 150, the fastest production-built watercraft on the market.

The STX-R 1200 Jets Ski is Constructed of hand-laid fiberglass, the hull for the new model has been lightened for improved acceleration, as well as outfitted with racing-style sponsons for more precise handling. The carbureted engine features a water-jacketed exhaust system that reportedly separates cooling water from the expansion chamber, which allows exhaust gases to flow dry and free from water vapor.

The Kawasaki STX-R is a type of personal watercraft (PWC) that is produced by Kawasaki Heavy Industries. It is a high-performance PWC that is designed for use in recreational and competitive riding.

The Kawasaki STX-R is powered by a high-output, four-stroke engine that delivers strong acceleration and top speed. It has a lightweight, aerodynamic hull that is designed to provide agile handling and stability on the water. The STX-R also has a number of advanced features, such as a digital instrument panel, a multi-function information center, and a fuel gauge, to enhance the riding experience.

The Kawasaki STX-R is available in a variety of models and trim levels, including the STX-R, STX-R 2-Stroke, and STX-R 4-Stroke Limited. It is typically used for recreational activities such as touring, cruising, and wakeboarding, and is also used in competitive racing.

In general, the Kawasaki STX-R is a popular and well-regarded PWC that is known for its performance and handling capabilities. It is a popular choice among PWC enthusiasts and is often used in a variety of recreational and competitive settings. 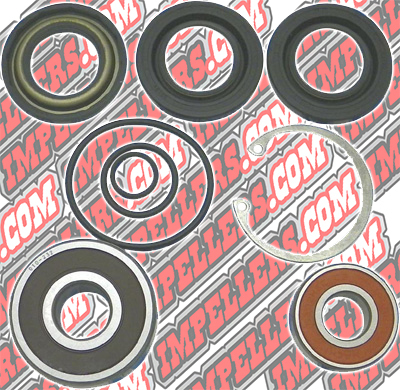 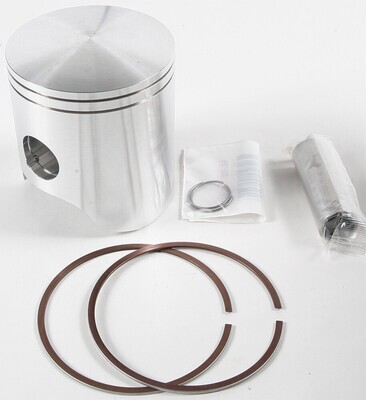 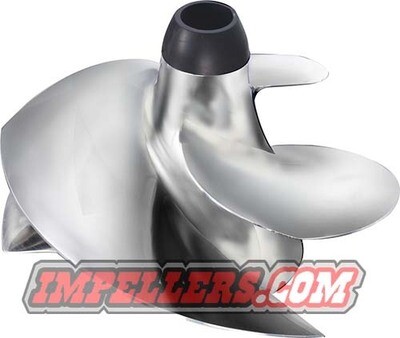 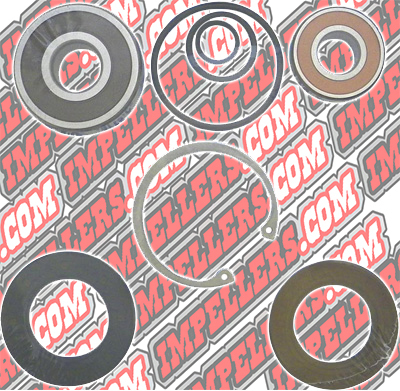 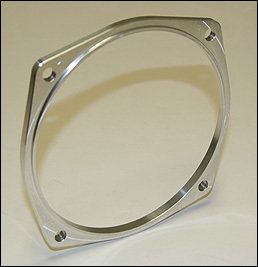 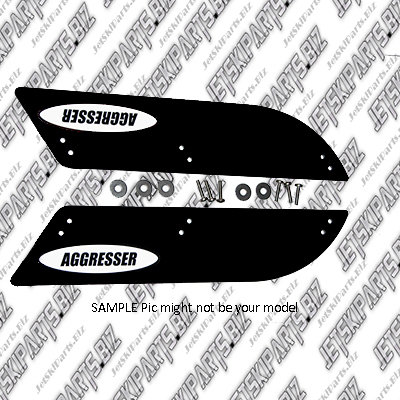 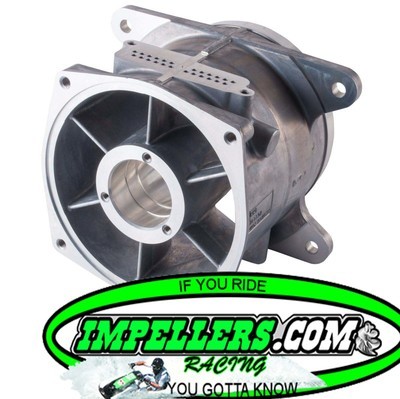 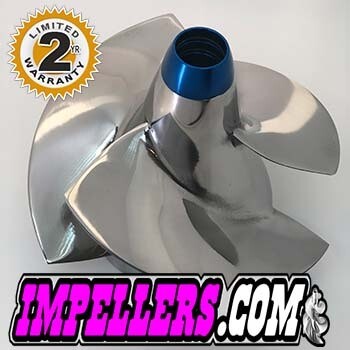 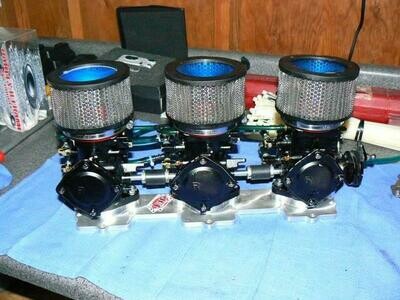 Since 1994 we have been a leader in the powersports industry specializing in personal watercraft Jet Ski parts ATV Parts UTV Parts Snowmobile and Jet Boat parts. We are a power sports  distributor of some of the top watercraft parts and accessories in the industry.